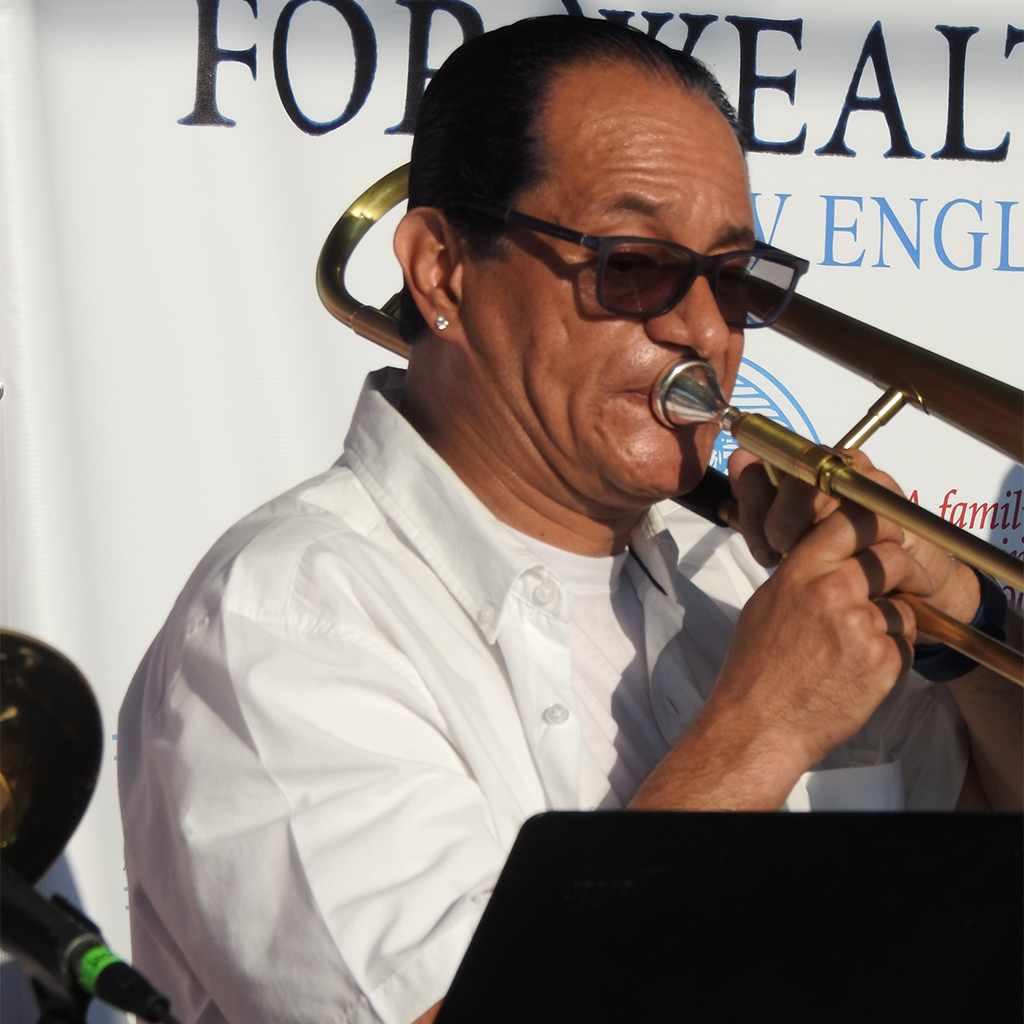 Charlie began his musical studies at the age of 11. When he was accepted to the High School of Music & Art at age 13, he began his rigorous musical training and studies. After his graduation in 1982, he entered the jazz program at William Patterson College where he studied for a year. The following year, he transferred to Long Island University on a full scholarship where he developed his compositional and arranging skill outside of his performance skills on the trombone. Charlie completed his musical studies in 1987. Charlie has performed professionally for many artists such as Jose Mangual Jr, Junior Gonzalez, Larry Harlow, Tito Puente, Tito Allen, Paquito Guzman, and Tito Nieves to name a few. In 1986 he produced his first album teaming up with composer Johnny Ortiz & Orquesta La Potente and in 1987 he became the lead trombonist for Willie Colon. He has toured with Jose Alberto “El Canario”, Celia Cruz, Frankie Ruiz, Brenda K. Starr, DLG, and the Lebron Brothers. An outstanding trombonist/arranger and human being, Charlie comes to us with a pedigree that very few can boast about. He brings with him a plethora of accomplishments and experience and is presently the Musical Director for The LATIN HEARTBEAT ORCHESTRA. 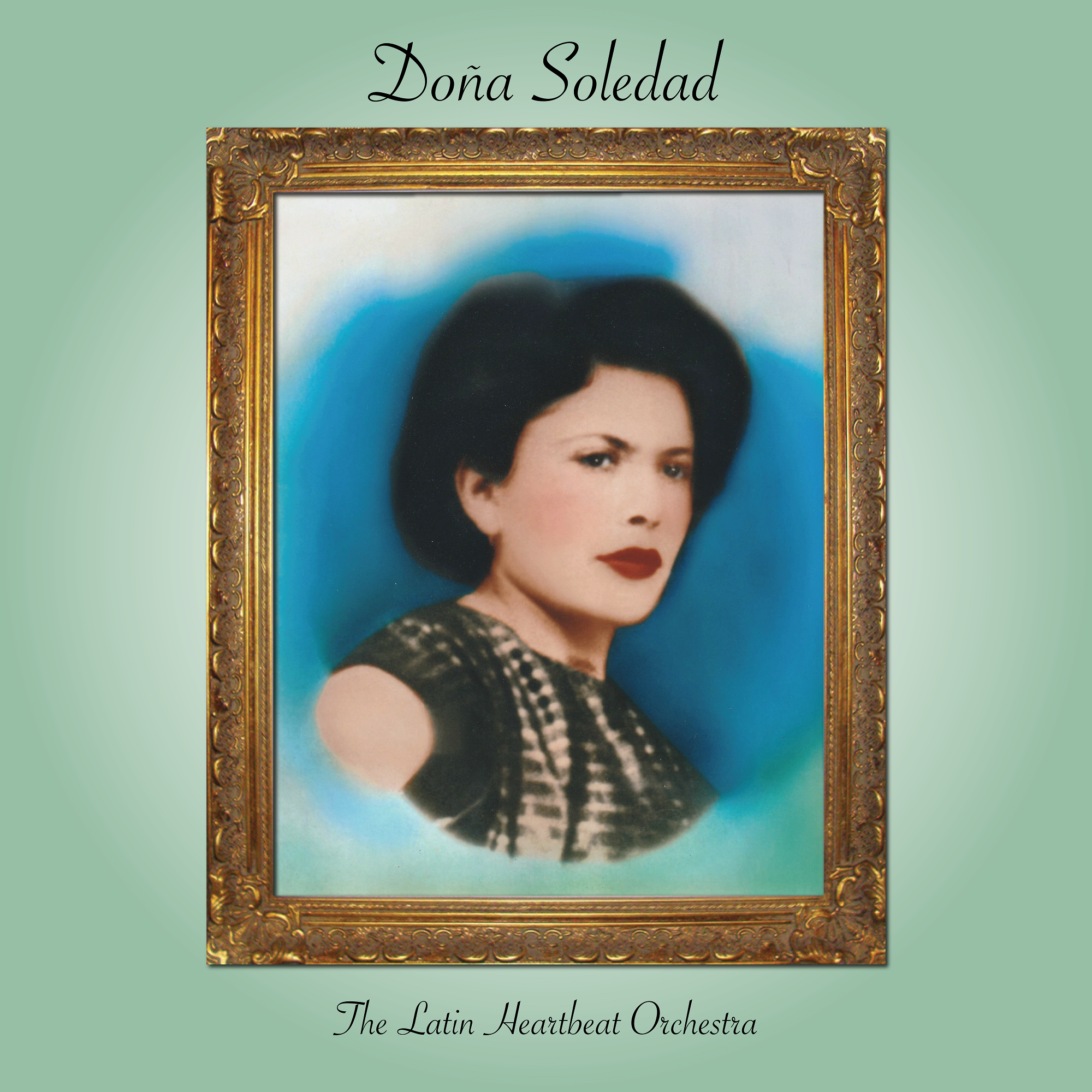 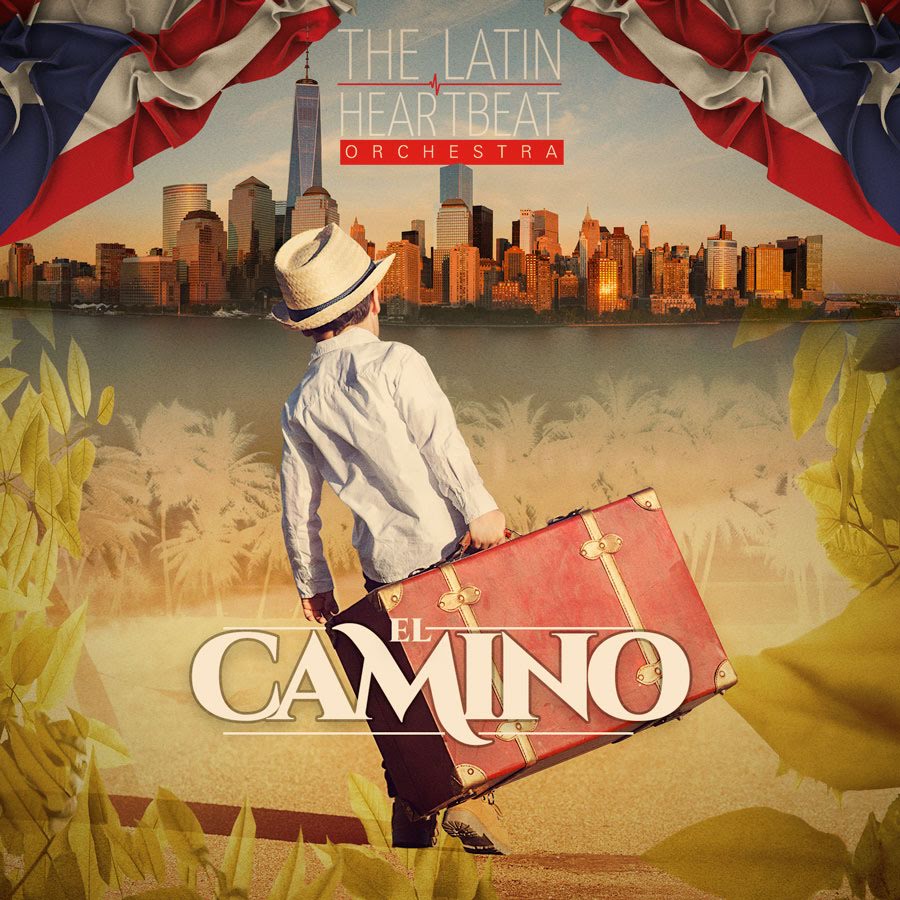