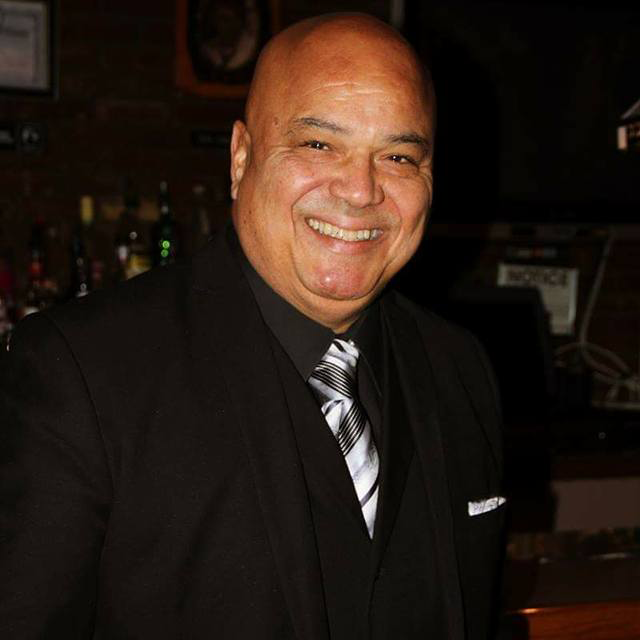 Julio Salgado was born in Toa Alta Puerto Rico. At a very early age Julio demonstrated his love for music, from the first grade on he attended all the musical events at school. Julio was a neighbor of the Great Puerto Rican cuatrista MASO RIVERA and there he learned to play the guitar. Later he met the Miranda Brothers a group of strings where he joined as a singer. At age 20, he recorded with Osvaldo Valentín, brother of Bobby Valentin, where he acquired his professional experience. Later Julio decided to move to the United States with his girlfriend and there is where his talent started to develop rapidly. In 1995 it was just a matter of time before he was recognized and recorded his own CD under the Combo Record label entitled Easy Living. Julio has had the privilege of singing for and recording with some of the best Latin Ensembles of our era. 01-Charanga Sensual 02- The Great Colombians 03 Recorded with Felo Barrio and Inspiration 04- The Broadway Orchestra 05-The America 06- Recorded with George Delgado 07- Recorded with Conga Kings 08- Choirs with Eddie Palmieri 09- Recorded with Charansalsa 10- Recorded with Orquesta Narvaez 11- Recorded with Richie Alvarez 12- Recorded and Still sings with the The Latin Heart Beat Orchestra.