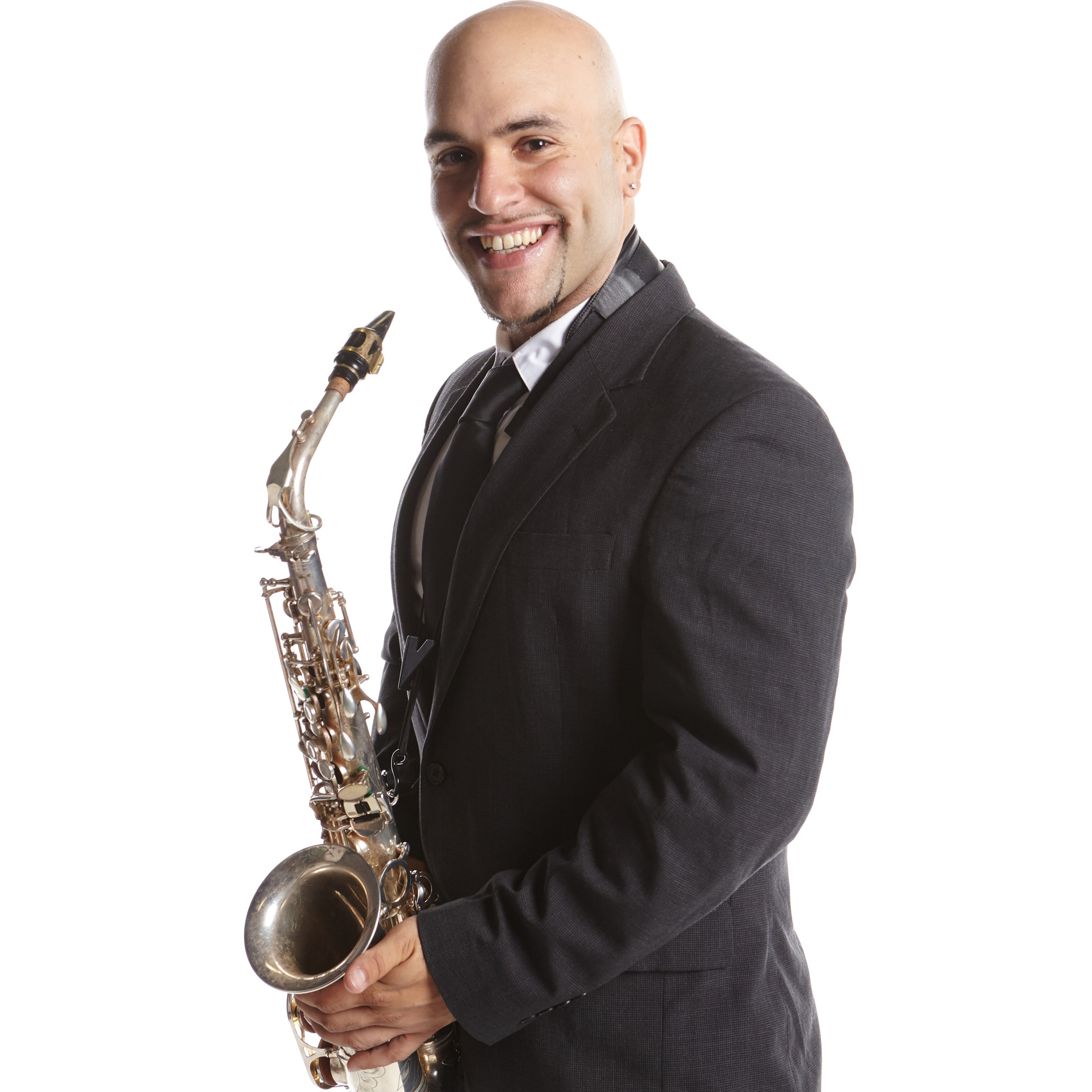 Albert Rivera’s musical journey began at the prestigious LaGuardia High School in New York City and continued throughout the summers at the Litchfield Jazz Camp. After finishing attending the New School University Jazz and Contemporary music conservatory, he began a career in music that sees him today, a seasoned performer, educator and producer at 36. Albert has garnered awards and has a successful career both as a sideman and a leader. He won the ASCAP Young Jazz Composer Award in 2009 and the 2012 Chamber Music American Residency Grant. Critics have called him “a modern Jazz Messenger.” (Hartford Courant – Owen McNally) Rivera, equally at home now on soprano, alto, tenor and Baritone saxophones, has a distinct style which he says was greatly influenced by classic jazz greats like John Coltrane and Joe Henderson. 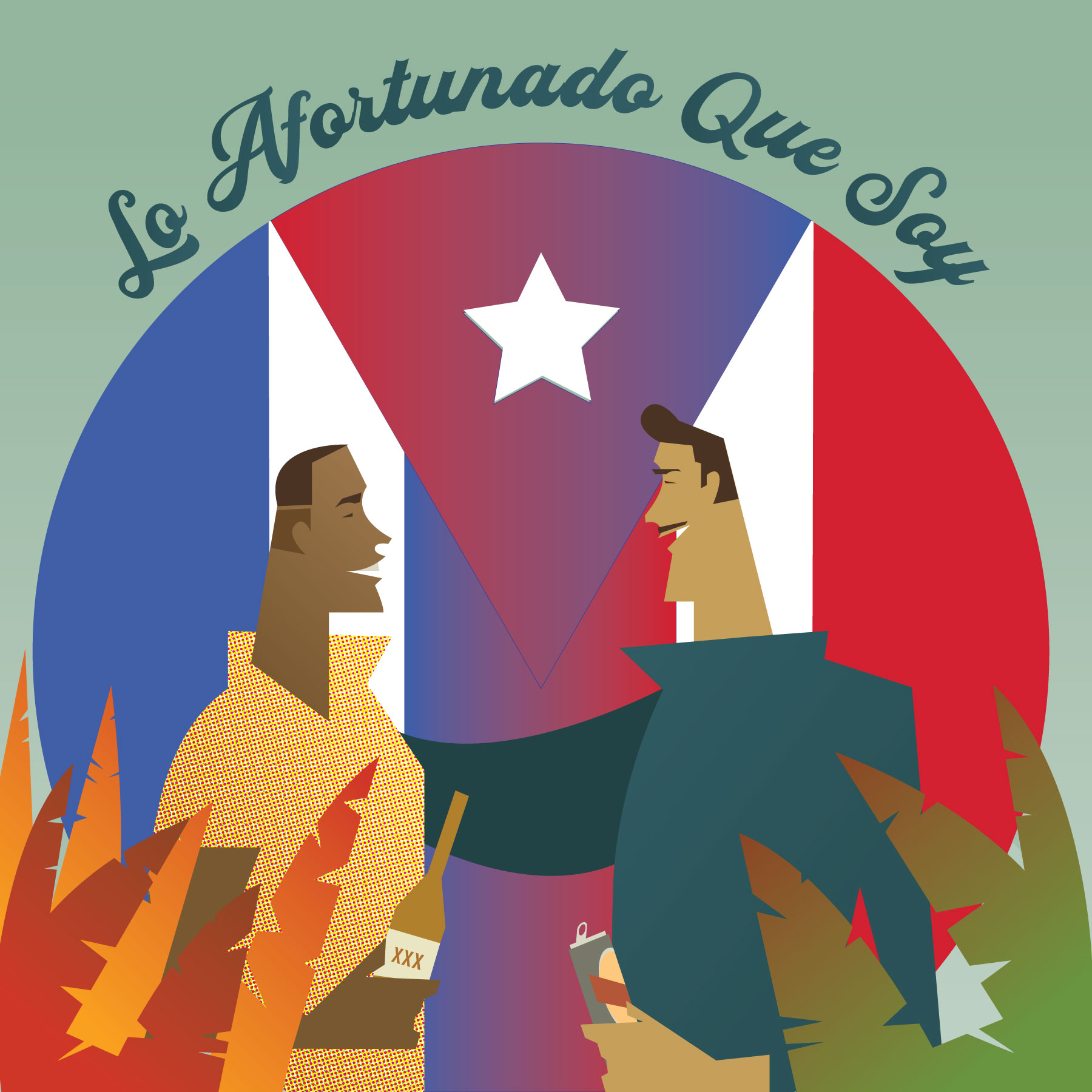